The Pilot Mound Hockey Academy (PMHA) is an academic based, 10 month hockey school located in Pilot Mound Manitoba, Canada that competes in the Canadian Sport School Hockey League (CSSHL). The Agency developed a new identity for the Academy focused on bringing forth as much of the heritage of the community as we could. Colours were chosen to represent the province of Manitoba and the Buffalo was specifically designed to ensure the use of the brand for both the male and female teams within the program. 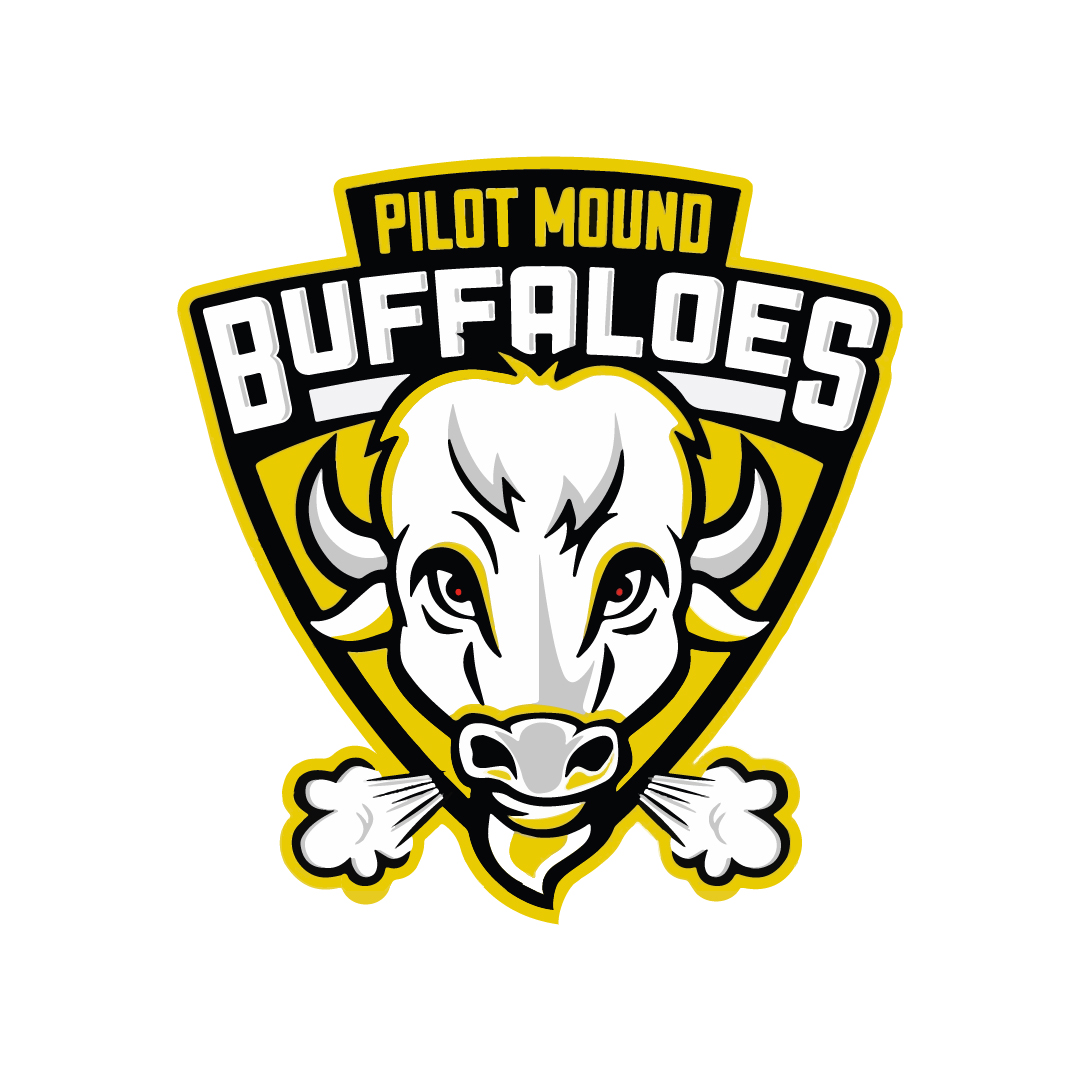 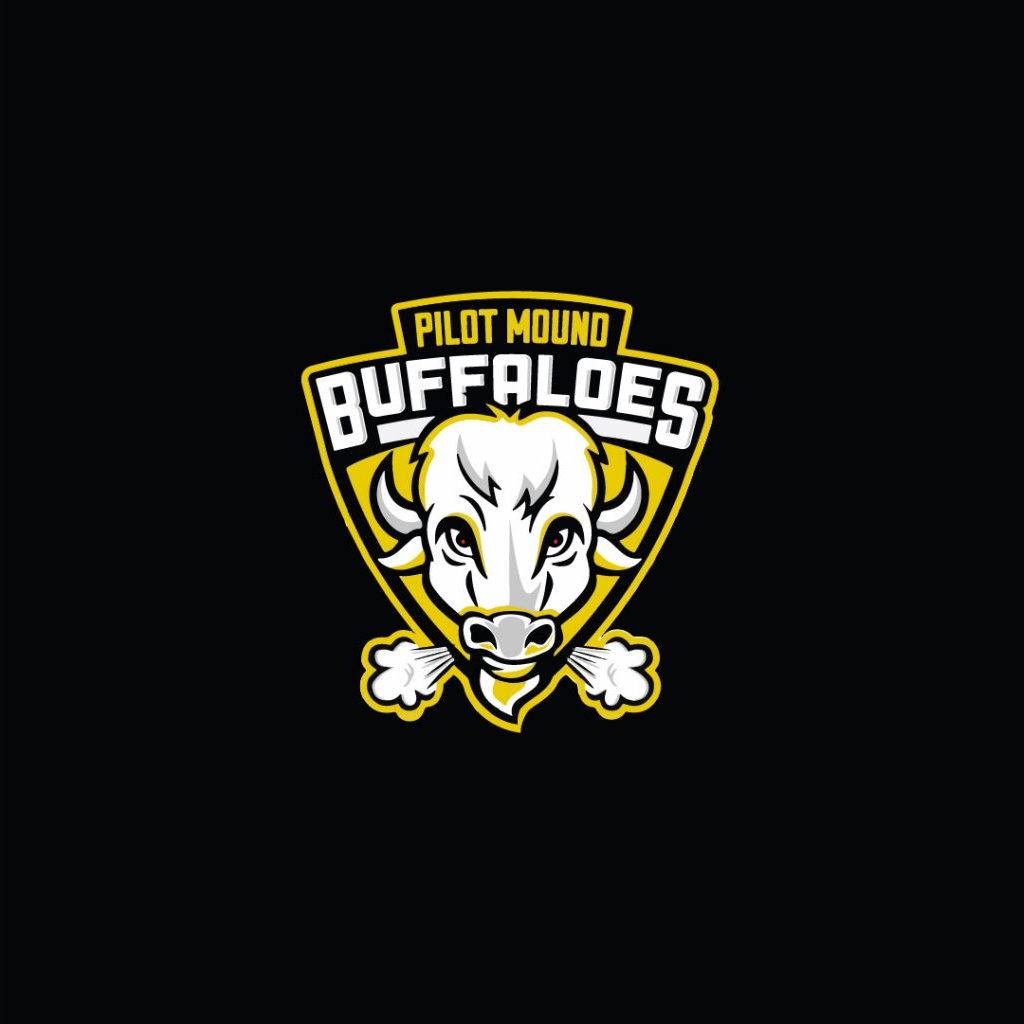 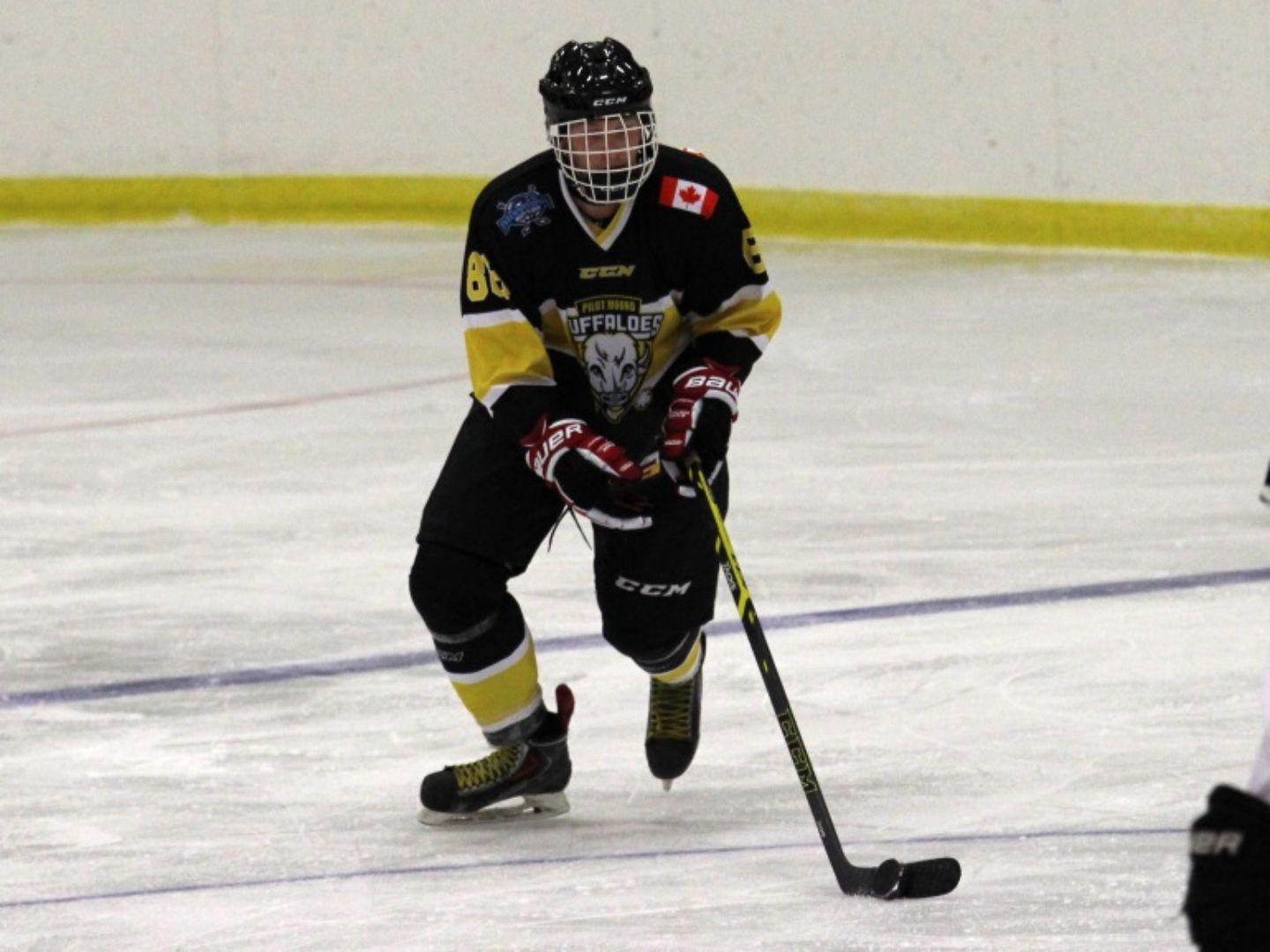 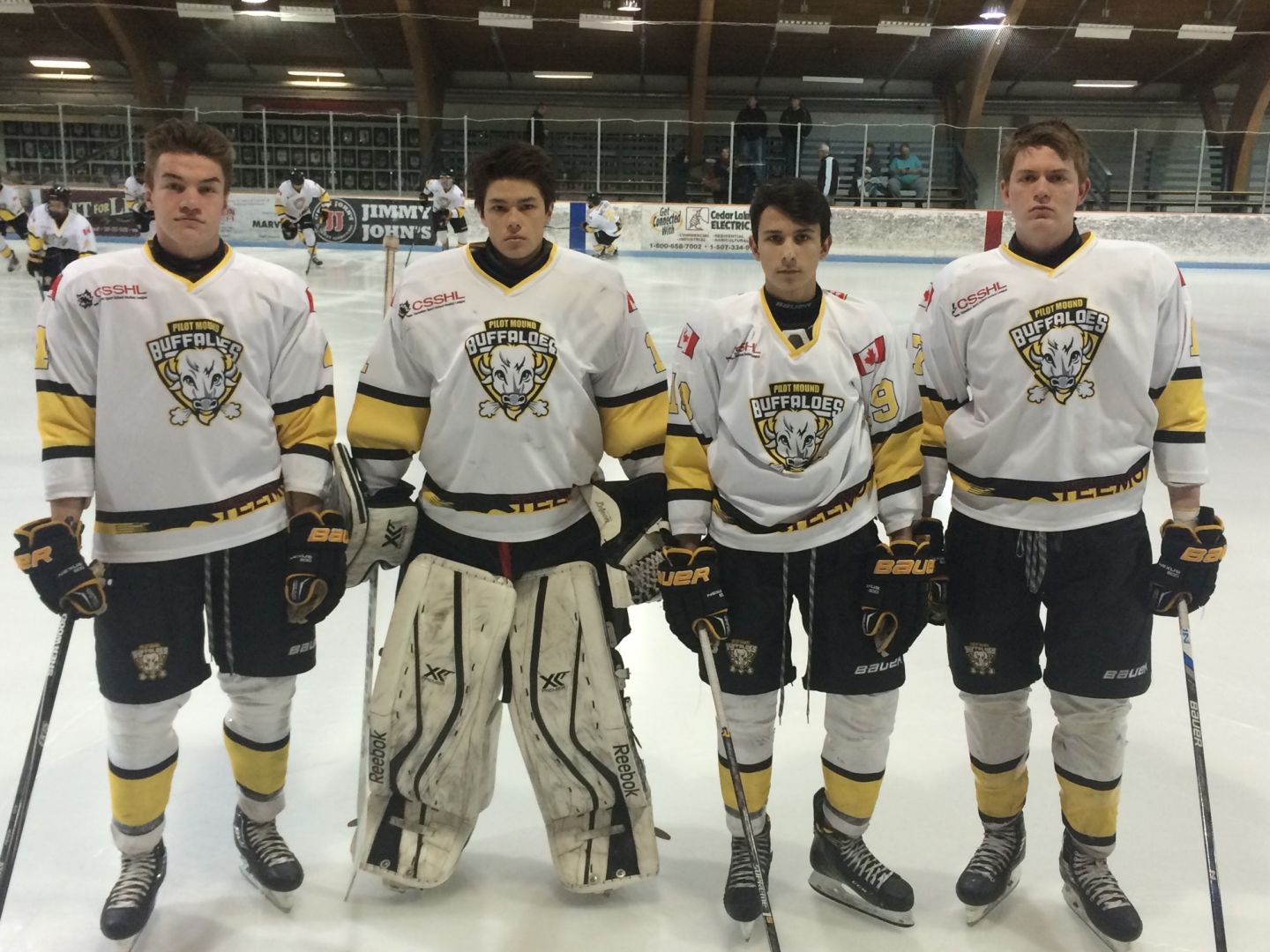 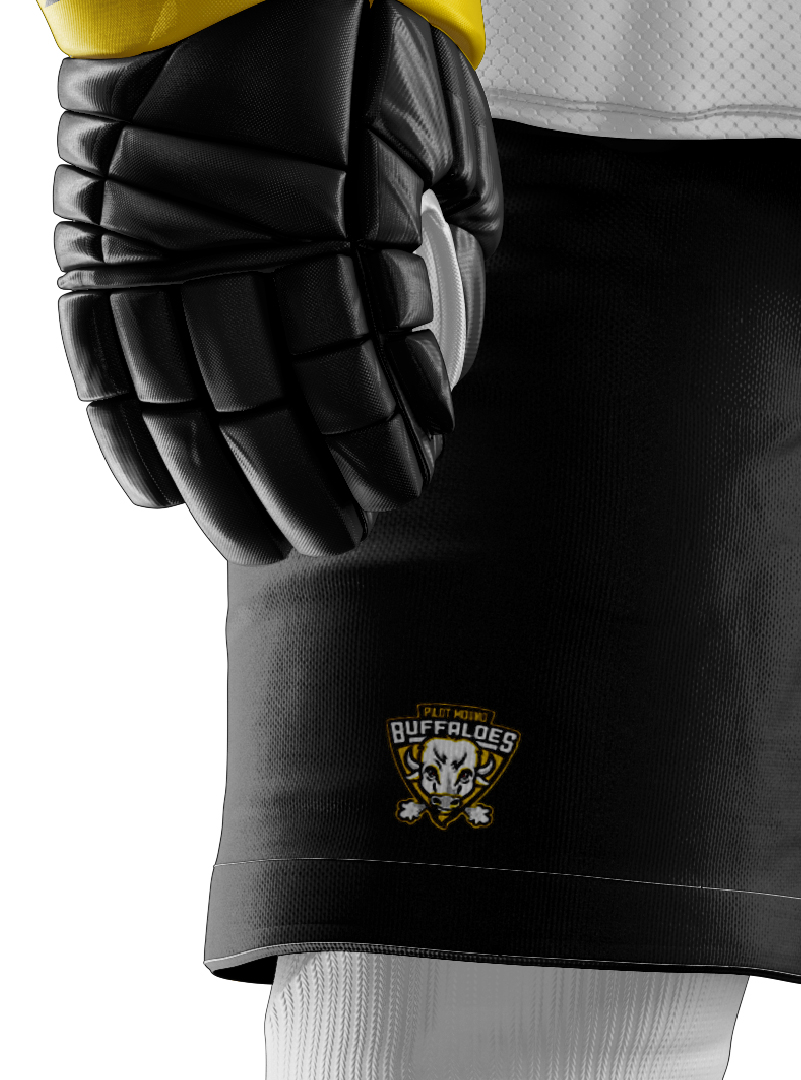 ONE BRAND AT A TIME.

We are committed to your overall success.